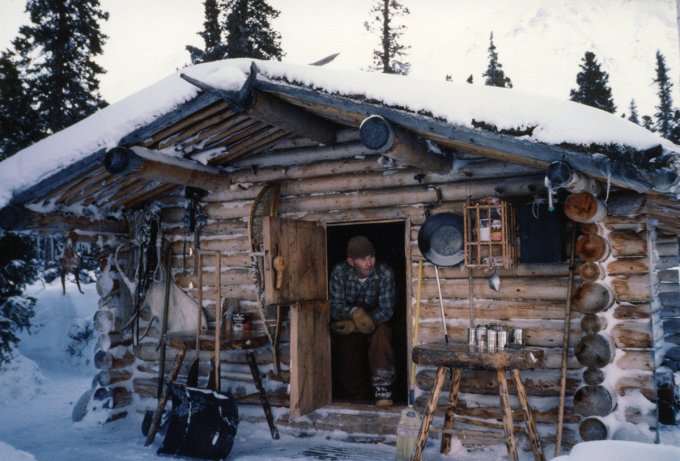 Richard Proenneke built his cabin during the summers of 1967 and 1968 using mostly local materials and simple hand held tools. For many of these, he brought in steel parts and made the handles with local wood. When tools broke, he chose to repair them, rather than to buy new replacements. His cabin stands out for his remarkable craftsmanship in building it, and the fact that he filmed the entire construction process. You can watch the video below.

His famous Alaska log cabin is a 10-foot by 12-foot structure built of peeled, round spruce logs, carefully saddle notched at the corners. It has a gable roof made of spruce poles, covered by sod and moss. There are three windows. One on the west side, 23 inches by 14 inches, is a single thin plastic panel. The other western window, also thin plastic, is the largest in the cabin, measuring 26-inches by 30-inches. Along the east wall is a 26-inch by 15-inch window. The handmade door includes beautifully worked wooden hinges and a wooden lock. A beach stone fireplace rises from the south wall. Most of the structure and the furnishings are made from materials in and about the site, from the gravel taken from the lake bed to create the cabin’s base, to the trees he selected, cut down, and then hand-cut with interlocking joints to create the walls and roof rafter framing.

The cabin and outbuildings were listed on the US National Register of Historic Places in 2007. The site is recognized for its stature as an excellent and well-known example of an Alaskan bush log cabin.

Richard Proenneke lived in this cabin for 30 years without electricity, running water, a telephone, or other modern conveniences.

Even today, many people live off the grid, like Edna – 88 Years Old Lives Off Grid Alone. 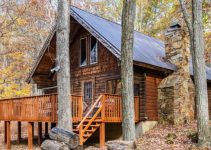 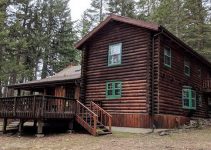 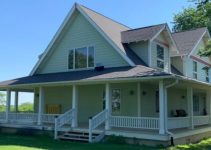