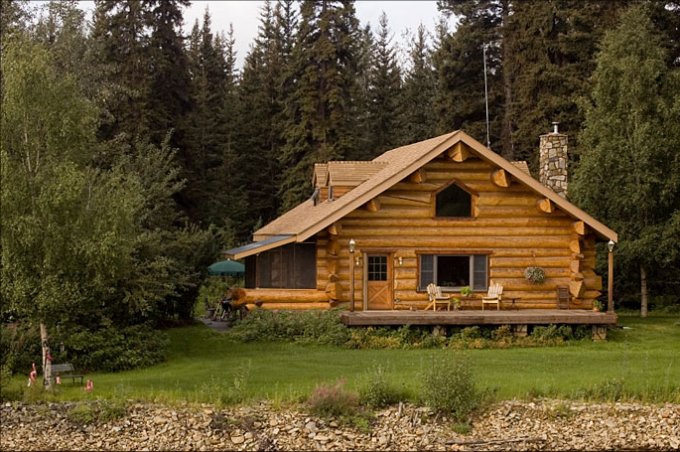 According to a new study published in Environmental Health Perspectives, American women who live in homes surrounded by more vegetation have significantly lower mortality rates than women who live in areas with less greenery.
Researchers with the Harvard T.H. Chan School of Public Health and Brigham and Women’s Hospital used data from 108,630 women enrolled in the Nurses’ Health Study across the United States from 2000 to 2008, comparing the women’s risk of mortality with the level of vegetation surrounding their homes (based on satellite imagery from different seasons and various years).
These results are quite important in modern times since more and more people live in urban areas. Many people spend a lot of time in their car or behind a computer monitor. Less physical and social activity could potentially lead to depression.
So, from now on, just think about this: how much time do you spend outside every day? If you wish to live a healthy and happy life, try to surround yourself with nature every day.
The best is to move someplace where you are near nature. 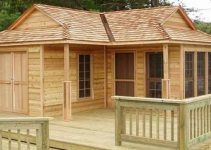 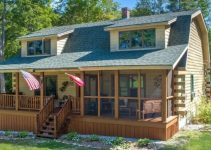 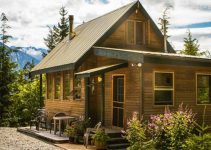