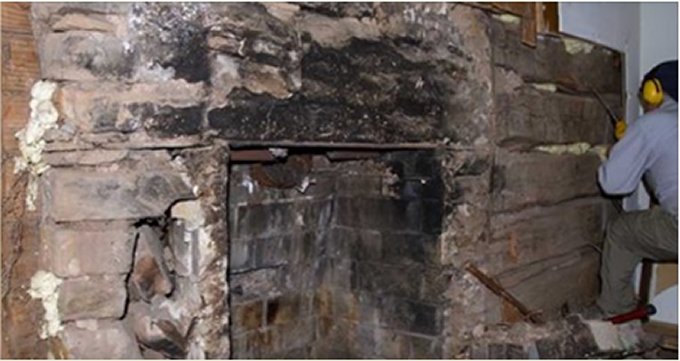 When Curtis Grant purchased property in Flower Mound, Texas, he never imagined he would discover a log cabin behind the walls of the existing home.

The home developer was working on knocking down the old home when he encountered several logs behind the house’s wallboard and plaster. Further investigation found the house had been built around a log cabin dating back into the 1860s, according to a report from the Cross Timbers Gazette.
The discovery drew plenty of excitement from Texas history experts and the town’s own historical society, who implored Grant to leave it standing. It is believed the house was built by William Gibson, one of the town’s prominent early settlers.


Grant has announced he will build only nine homes on the site instead of the original plan of 12, and he hopes to work with the local historical society to restore the cabin and turn it into a historical landmark, according to NBC DFW News.
“It’s just something that needs to be preserved, as difficult as that is on a developer,” Grant said in the NBC report. 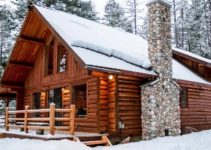 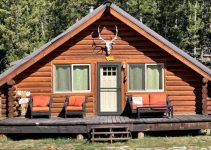 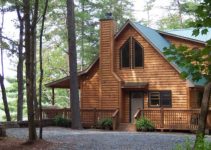